Within Our Conditions, we discuss our structure, our reference group, how we work, where you can find us and who supports k.ö.k. 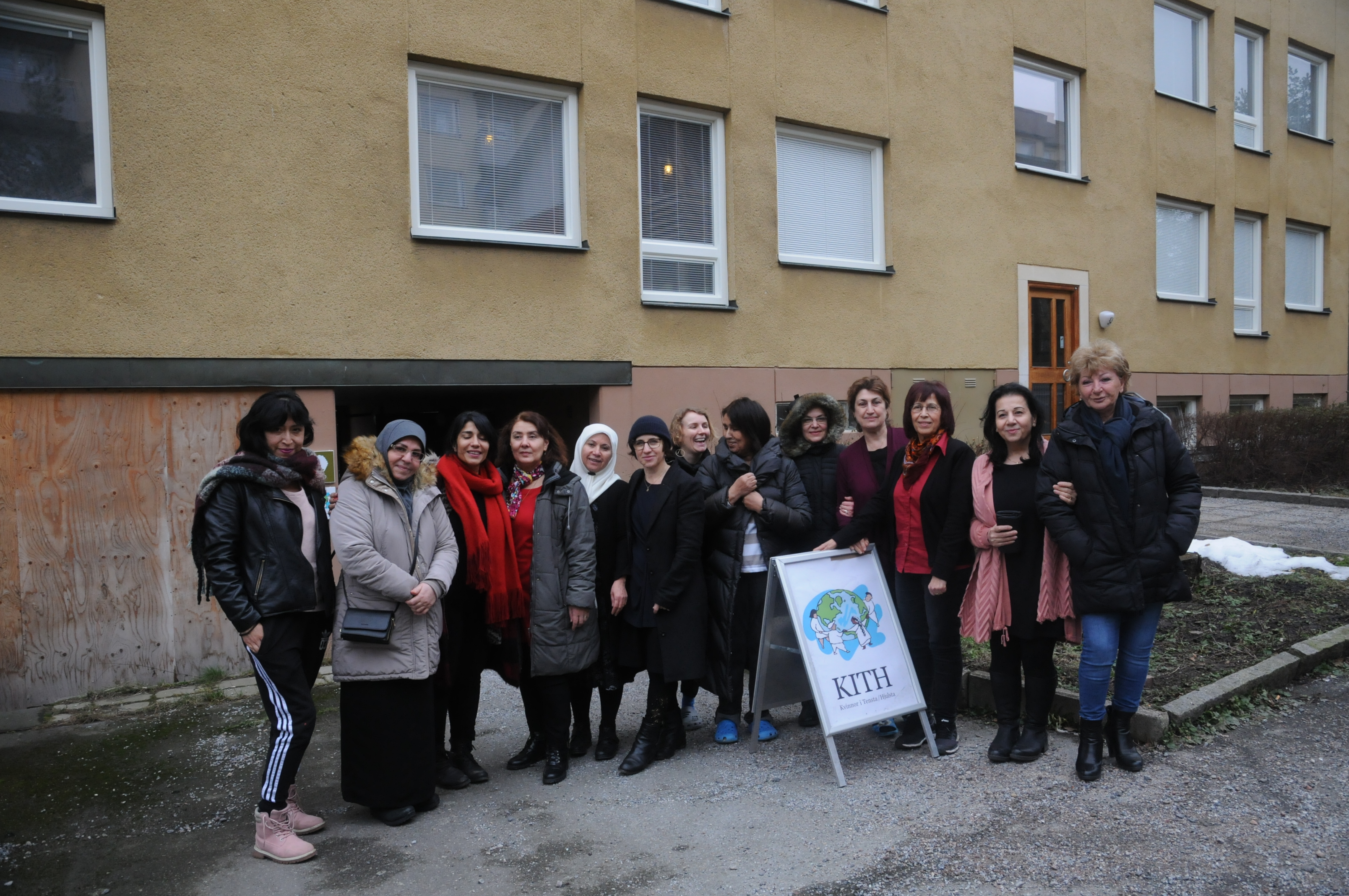 An important feminist practice for k.ö.k is to actively support existing structures and activities at the Women’s Center in Tensta-Hjulsta, whose daily routines enable community and solidarity between women with different living conditions and experiences. k.ö.k supports the structure of the women’s centre through activities and economcially through k.ö.k access to cultural funding that feeds the infrastructure of the centre.

Three of k.ö.k’s members are responsible for the adminstration: Petra Bauer, Jenny Richards and Muna Alyaqoobi. One k.ö.k member Muna Alyaqoobi is paid to work with k.ö.k and the Women’s Centre 40 hours a month.

k.ö.k is defined by its context and develops its work according to the needs and desires that exist within k.ö.k and the Women’s Center in Tensta-Hjulsta.

In close collaboration with the Women’s Center in Tensta-Hjulsta – a self-organised meeting place for women with diverse backgrounds, we challenge hierarchical and neo-liberal ideas in organising, knowledge production and artistic practice. k.ö.k emphasises and practises mutual and slow learning.

k.ö.k and the Women’s Center in Tensta-Hjulsta builds alliances and connections by inviting local and international organisations and individuals who work with feminist organising.

Whilst k.ö.k organises under the word women it is welcome to trans and non-binary people.

Ferial Agali – Be nice and grateful for women’s collectives.
Muna Alyaqoobi
Bushra Akbar
Emily Fahlén
Shabnam Faraee – D-I-Y together. You can not make everything but you can make something.
Sandi Hilal
Gunilla Lundahl
Nursen Okan – My Motto is, ‘What can we do? Plenty Sister!’
Hero Rashid
Rebecka Thor – My entry into feminist organising today is through a view on past times not as solely a matter of historicity, but as means by which one can imagine a future.
Sonja Vidén 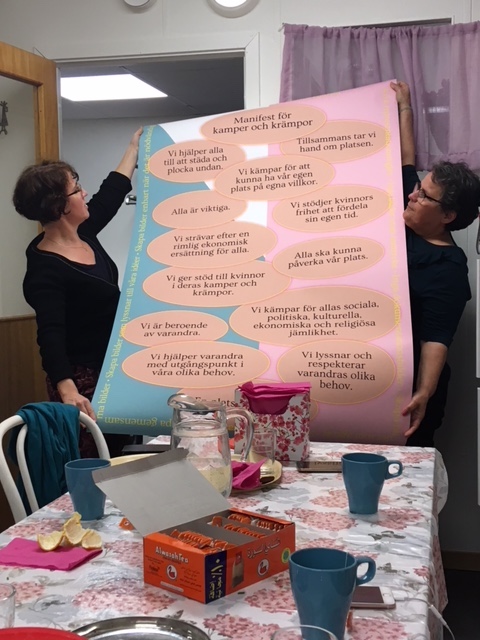 k.ö.k thinks about how we can use our collective resources and energy to support our own structure, The Women’s Centre and ourselves in a sustainable and long-term way. May be the most important question for k.ö.k at the moment is how to practice radical care?

The members of k.ö.k have worked together in the Autumn and Winter of 2018/2019 to build a new ‘slow room’ at the Centre. This room is built and designed collaboratively with the artist Mariana Alves Silvas/MYCKET. The room is built in response to the need for a space where we can socialise and spend time, without having to come to the centre for a specific purpose.

The room and k.ö.k is inspired by Architect Sandi Hilal’s concept of the “Right To Host” as central to shifting eurocentric patriarchal power structures. k.ö.k sees the potential in hosting and taking care of both ourselves and others can have in shifting normative hierarchies and creating new forms of relations. 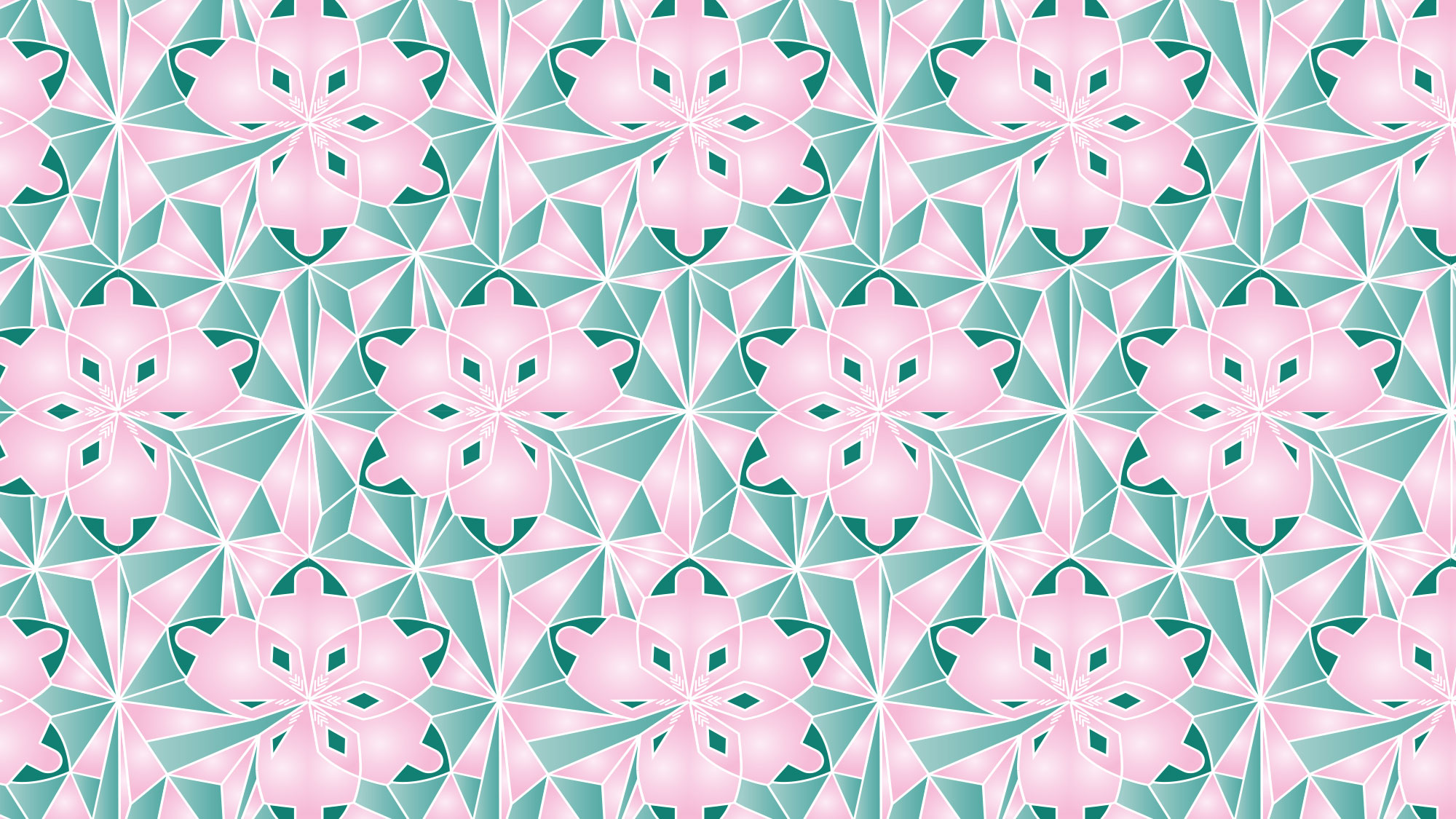 K.ö.k is reliant upon the In Kind support of The Women’s Centre Tensta/Hjulsta and members of k.ö.k and k.ö.k’s Reference Group.